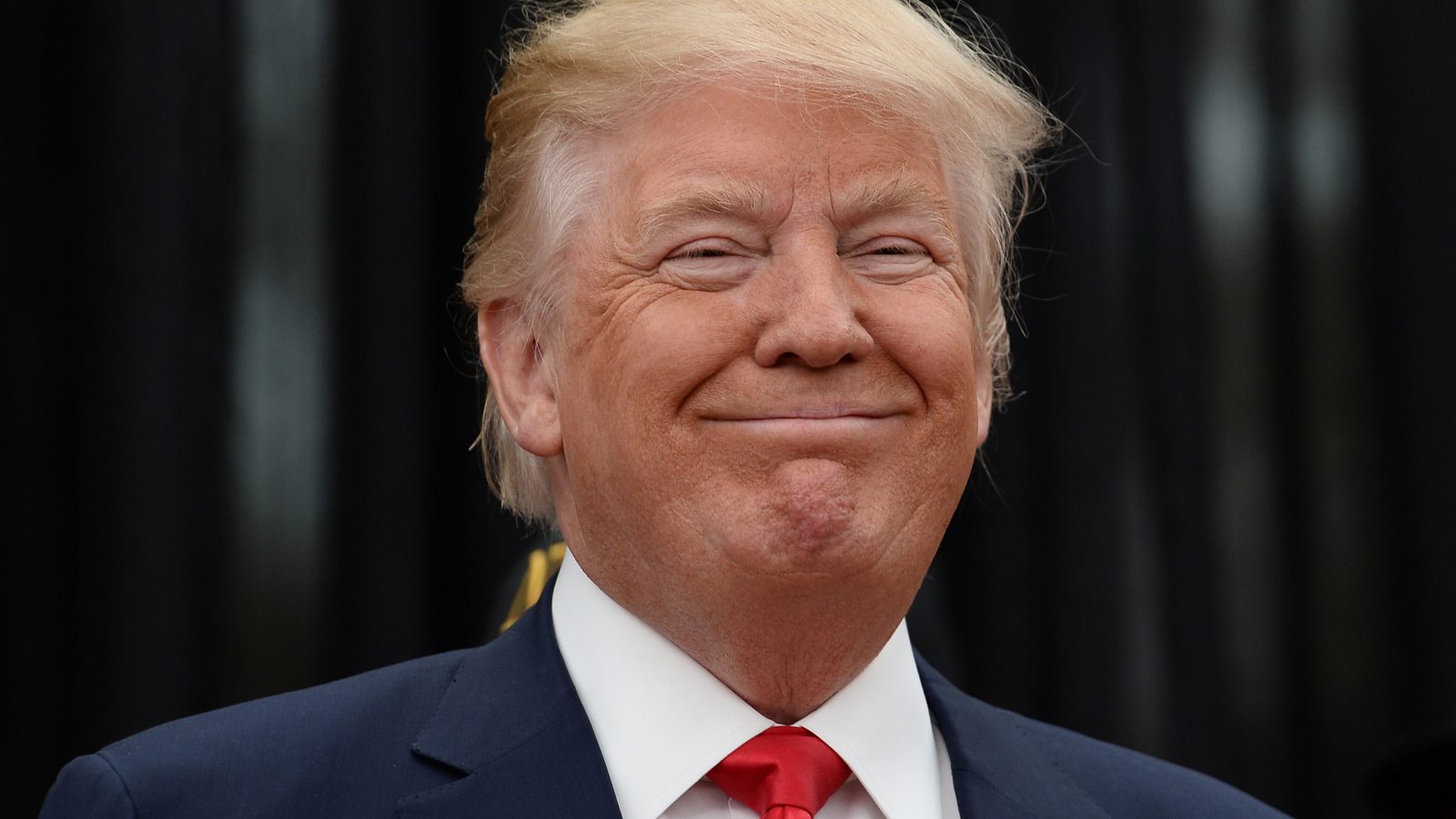 Managing Money In The Age Of Trump

I wonder what it would be like to pick stocks based on their fundamental book value as opposed to the current era where “momentum sources” are the chief determinant of price action. By momentum sources, I mean the trading methods used today versus yesterday year.

Wayne Gretzky is quoted as saying that it’s more important to skate where the puck is headed as opposed to where it is. In today’s stock market, where a stock is headed is often determined by a headline in an algorithm that picks up the keywords in a headline. It’s not about where the stock should be traded but rather where the computer thinks the stock should be headed, right or wrong. You can be completely wrong about a stock’s potential, but still have a successful day or swing trade based on running in the same direction as the herd. I’m not saying it’s easy, understand.

Does this mean that Value Investing is really dead? Value investing is not dead, it’s more that the book value of the stock is now one of a variety of decision points as opposed to the main. The availability of information and the power of social media are two other factors. Information that was once only known by people that closet watch a company is now disseminated in real-time on the various media outlets.

Speaking of social media, let’s not overlook the power of a “Tweet”. Today, the markets can be moved five percent either way on some cryptic tweet coming from the White House. There is no way to plan for that.

Managing money today shares one tenet with the past in that the importance of a long term outlook is unquestioned. There is simply no way to plan for the day to day and week to week disturbances from media and the age of technology.